Sometime in October, while we were riding to school, Iris, Orion and I got to talking about Vice Presidents. What do they do? What is their job? Who is Tim Kaine? Who is Mike Pence?

I said, I didn’t think much of Tim Kaine at first but he seems like a steady guy. A dork. He tells corny jokes. He’s like me. So when I think back on that October morning I feel a certain sense of loss: we’re never gonna know what it’s like having Vice President Dork.

Much is made of this notion that the President is like America’s Dad. I remember hearing this as far back as Reagan. And for every President of my lifetime, America’s Dad has been…OK. Sometimes remote and vaguely discomfitting (GWH Bush), sometimes an inspiring but unlikely figure (Reagan), sometimes a mild bungler with good intentions (Carter). Or maybe America’s dad was a charismatic prick who’s either in way over his head (Bush II) or takes out his frustrations in marital sabotage (Clinton).

These were all flawed dudes, for sure, but recognizably Dads From My Universe: steady establishment guys who mostly stood by their duties, flawed to varying degrees, but who worked out OK. Not exaggerating: they were like the grown men I knew. Uncles, coaches, cousins, teachers, Dad, me.

For all their lives my kids have known one President, and he is a kickass Dad of America. He’s better than the Dads From My Universe (OK all but one…). He never loses his nerve. He has class and dignity. He never speaks down to us. He is patient and competent and REALLY hard working. I am not a person who has heroes or role models, but I genuinely thought this, and often, when confronted with something tough: “what would Obama do in this situation?”

I don’t just mean this metaphorically. He is a steady and devoted father and husband.

It was easy, with this guy in the White House, to talk to my kids about the value of what we try to teach them: hard work, empathy, patience, good humor, thoughtfulness, responsibility. Do all that and maybe one day you could be President!

(And the other loss I’m feeling right now: we could have had a Mom of America. A Grandma of America! How cool would that have been?)

Suffice to say my kids will not be getting this lesson any more. They will be getting a different one:

Sometimes the world is stacked against the people who do the right things. Sometimes the people who value hard work, empathy, patience, good humor, thoughtfulness and responsibility lose to selfish manipulative bullies who exemplify the opposite of all that. Sometimes someone grotesquely incompetent fails all the way to the top. Sometimes the only reward for our values is that we know we have them.

I grew up in a world of very stable menfolk, of men who had jobs for decades, who didn’t complain, who took care of their own as a sacred duty. The men of my life for forty-five years were reflected in Gerald, Jimmy, Ronald, the Georges, Bill, and Barack. There were no step-dads or Mama’s new special friends in my childhood social world. There were no drunken beatdowns or shouting matches or gaslighting manipulations. No preening vanity, no wastefulness, no bankruptcies or protracted legal battles. So having this bizarre and violent carnival barker with a terrible past suddenly show up on our doorstep…is a genuinely new and disorienting experience for me. 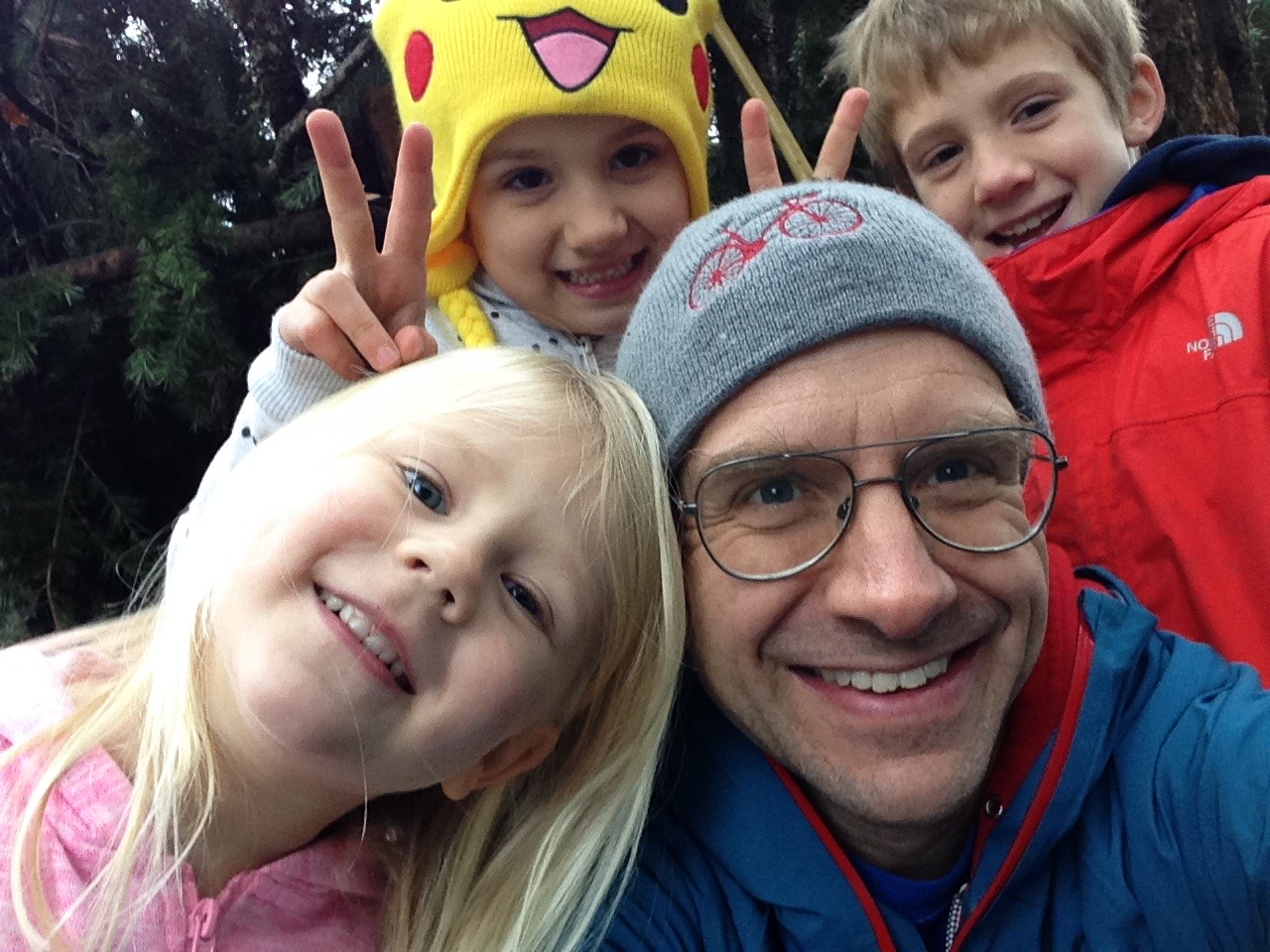